Good afternoon, dear colleagues and friends!
We are starting the new academic year with the Federal online project

which will be held
in Moscow from October 17 to 21, 2020.
The form of participation is correspondence.

After participating in the Federal project *
< strong>contest participants ‘ works will be sent for selection and participation in the project
< strong> TV channel RUSSIA-1 * BLUE BIRD*.

project organization Methodology:
You send us your work
– videos of performances or photocopies of works on ISO and DPI, we place them on the most viewed YouTube channel in the field of culture – the TV Channel of the center *Constellation*, in playlists by genre categories according to the account numbers assigned to each video, where You can view them, view videos of other contestants, write comments, “like”.

Center *Constellation* in this format
< em>contest organization is a pioneer and Creator of original content all over the world!

The contest can be attended by:
soloists, duets, trios, ensembles, choirs, orchestras, and other forms of creative groups. The age of participants is not limited.

for an objective and truthful assessment of the contestants ‘ performances, the Jury usually invites unquestionable authorities – People’s and Honored artists of Russia, famous actors, composers, teachers.
You can view the estimated jury composition on the page
of the “Jury” website

each genre category also has its own Jury.

Svyatoslav Golubenko –Vice-rector for academic Affairs of the Gnessin Russian Academy of music. Professor of the Moscow state Conservatory named after P. I. Tchaikovsky.Candidate of art history.
Author-compiler of the book “Moscow Conservatory during the great Patriotic war” (Moscow, MGK, 2005), radio broadcasts on radio Orpheus, publications in the newspaper “Russian musician”, in the magazines “Musicology”, “Orchestra”, “Musical life”.

Zhanna kolmagorova –composer, songwriter, teacher of pop vocals of the highest qualification category, author of more than 200 songs for children and youth, artistic Director of the song and dance Theater “Silver bell”, Moscow

Alexey Koshvanets – Violinist and Teacher, Vice-Rector for concert and creative activities of the Russian Academy of music.Gnessinykh, Honored artist of the Russian Federation, Professor, head of the Department of violin and viola.

Moissev Vladimir Borisovich – Russian ballet dancer, choreographer. Honored artist of the Russian Federation awarded the medal of the order of merit for the Fatherland, II degree. Grandson and continuer of the traditions of choreographic art of the Great choreographer-choreographer Igor Moiseev.

Alexander A. Ogarev- Russian theater Director. Honored artist of the Russian Federation. Associate Professor of the international Slavic Institute named after G. R. Derzhavin
2011-2013-chief Director of the Krasnodar academic drama theater named after Gorky.
2011-2014-artistic Director of the correspondence acting course at the RATI (GITIS), acting Department.
January 2014-September 2016-chief Director of the Tomsk regional drama theater.
Since September 2016, he has been the head of the creative laboratory LES (laboratory of Daily self-Combustion) at the Moscow theater “School of dramatic art”.

Candidate of pedagogical Sciences, Professor of the Department of special piano, head Of the center for retraining and advanced training of the Gnessin Russian Academy of music. Moscow

Tarakanov Boris Igorevich – Artistic Director and chief conductor of the Academic Grand choir of the Russian state University for the Humanities, Professor, academician (full member) International Academy of fundamental Sciences, full member of the Union of Journalists of Russia. 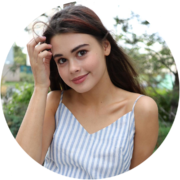 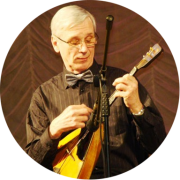 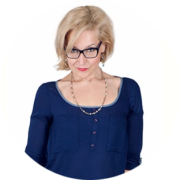 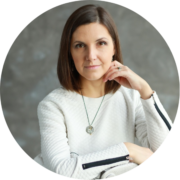 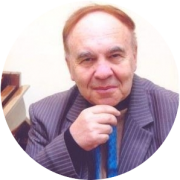 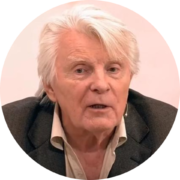 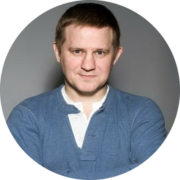 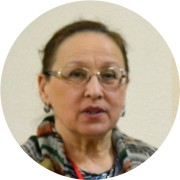 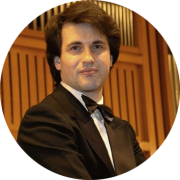